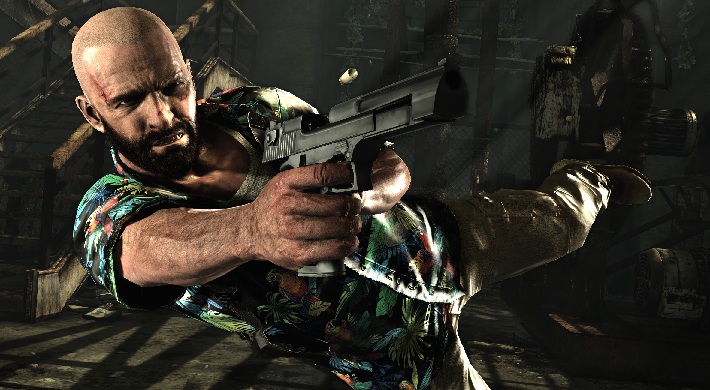 Who has DLC details for Max Payne 3? Rockstar have DLC details for Max Payne 3 – and boy are these plans extensive. Multiplayer fans rejoice, for there is a lot of DLC content coming your way, starting in June. And for those of you who just have to have ALL THE DLC they are planning to release, Rockstar has you covered – starting now the Rockstar Pass can be preordered for PSN and XBL via GameStop or Best Buy in the US, or for those of us with a PS3, the pass can be preordered right from the Playstation Store.

The Pass will give players access to all the Max Payne 3 DLC and is priced at 2400 MSP or $29.99 on the PSN and PC. According to Rockstar, these prices represent more than a 35% discount when compared to purchasing each pack individually. The Pass will let players download all DLC released during 2012 as soon as it is available on their platform of choice.

So what sort of DLC are Rockstar planning for good ol’ Maxy? The first DLC cab off the rank is the Local Justice Map Pack which features a great deal of multiplayer content, including Team Deathmatch and Payne Killer multiplayer mode maps, multiplayer challenges and multiplayer avatar items, amongst other content.

The release schedule for the DLC, according to Rockstar, is as follows:

For full details of the planned Max Payne 3 DLC, check out Rockstar’s official Max Payne 3 Website. All I can say is, they better include a rocking hawaiian shirt for my xbox avatar to wear.