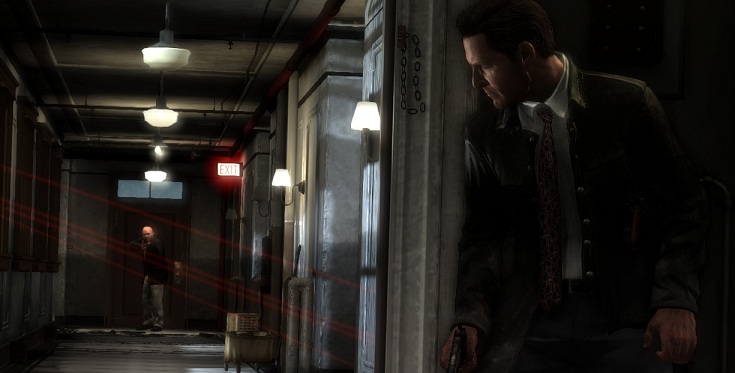 Rockstar have announced that their highly anticipated next installment in the Max Payne franchise, Max Payne 3, will arrive for PS3, Xbox360 and PC some time in March. So far we know that the game will feature multiplayer, with a swish game mode that has dynamically changing maps and progression depending on how the game is being played. The game will also apparently employ the Natural Motion character animation and physics system seen in GTAIV and RDR, in addition to a vamped up version of Rockstar’s Advanced Game Engine.

Lots of new details, with more to come – so make sure you stay with us here at Save Game for all your Max Payne 3 news.