Kojima Productions and Platinum Games have announced the Metal Gear Rising: Revengeance Collector’s Edition, and if you’re a Metal Gear fan, you’re going to want to grab this baby.

The Collector’s Edition comes with a highly detailed and fully opposable Raiden action figure by Play Arts, as well as an exclusive download code.

The Collector’s Edition will be available from JB HiFi and EB Games from February 21.

Oh guys. You had me at action figure. Especially when it looks as amazing as it does – pictured below. 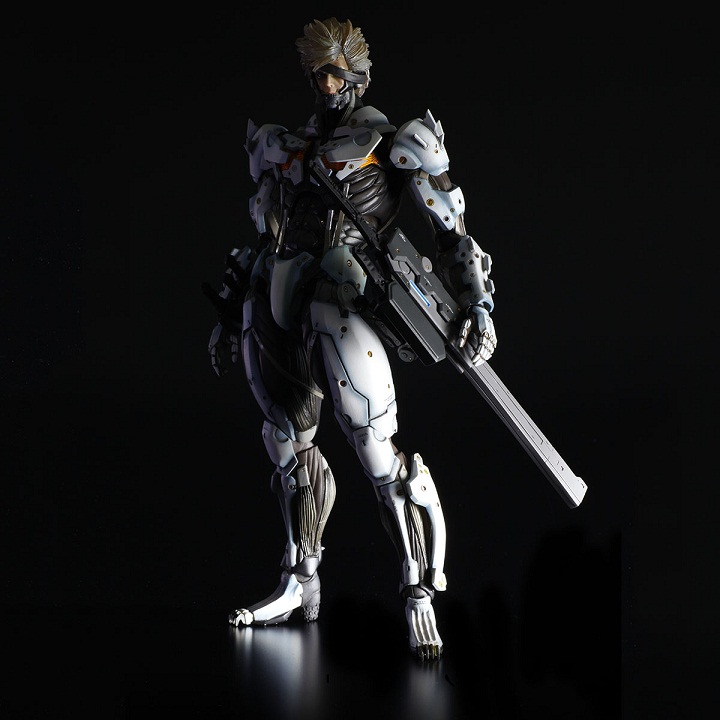