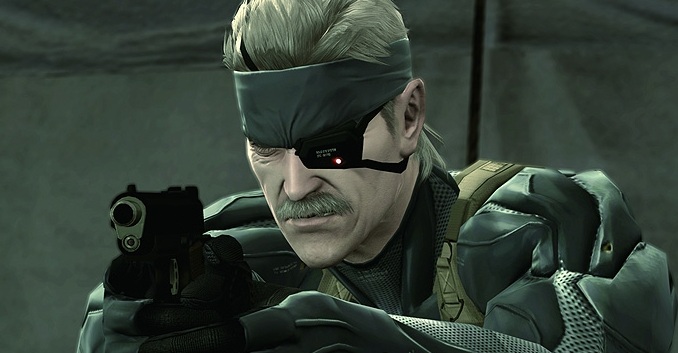 Snaaaaaa….ok I’m sorry. Just had to. Hideo Kojima, in an interview with French magazine IG, translated by Eurogamer, has confirmed that yes, Metal Gear Solid 5 is in development and yes, it will be using the Fox Engine.

In the translated interview, Kojima also mentions that the core concept of Metal Gear Solid 5 is that of infiltration, and that there will be characters who can interact, ala Deus Ex: Human Revolution. Additionally, Kojima hints that Snake might just be involved somehow in the game, but he doesn’t give specifics. According to Kojima:

“We have not yet finished with Solid Snake, despite the fact that I wanted to let him die at the end of Guns of the Patriots.”

Looks like you can’t even kill off your own characters these days. Guess that goes to show just how much of a fan following our dear Snake has.