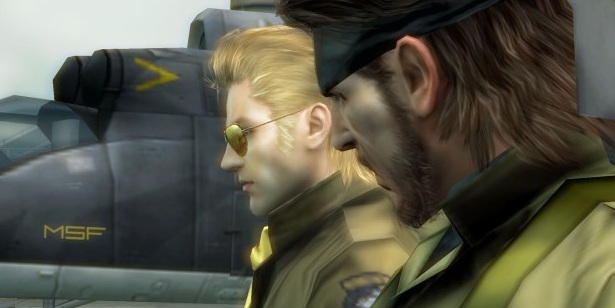 Kojima Productions and Konami have revealed at TGS that Metal Gear Solid HD Edition will be releasing in Japan on November 23rd. The PS3 and Xbox360 versions of the game will both be priced at ¥5480 (around $70 US). Interestingly, players will be given the choice regarding how they wish to view cutscenes in the game – in the old 4×3 format or the newer widescreen format.

Additionally, the PS3 version of the game will include a code to download the Game Archives version of MGS, but buyers of the Xbox360 version will miss out on this.