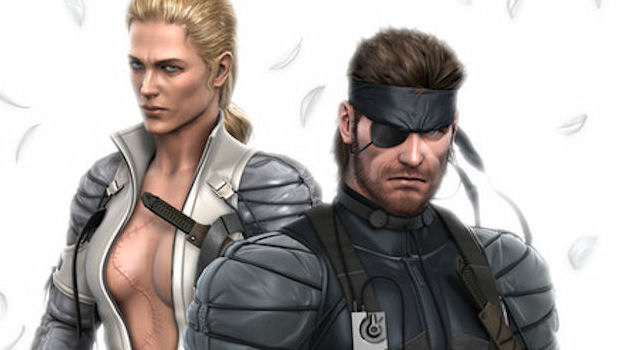 One of the most eagerly anticipated games on the Nintendo 3DS has been given an official release date – with Konami announcing that Metal Gear Solid: Snake Eater 3D will be available on February 21 for North America, and March 8 for Australia. The game is an updated version of the much loved title originally seen on the Playstation 2, and will utilize the 3D technology of the 3DS to immerse players into the Metal Gear Solid experience like never before. So when that jungle branch thwacks you in the face, it’s really going to feel like it’s thwacking you in the face.

Also included in the official press statement by Konami is confirmation that the game will utilize the 3Ds’s Circle Pad Pro accessory, allowing players to use the second circle pad to target distant foes. The 3DS’s split screen will also be utilized, enabling players to more easily access Snake’s inventory. Gyro Synchronization will also be supported.

I don’t know about you – but I’m all for anything that supports Gyro Synchronization….whatever that means.

The full press release can be found here.