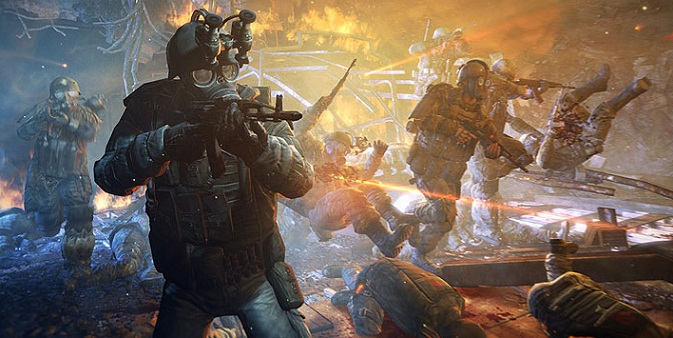 THQ has released a 12 minute gameplay trailer for Metro: Last Light. The gameplay featured is the same footage which was on display at both E3 earlier in the year and Gamescom last week, this time handily repackaged into one trailer. Check it out below.

In related news, 4A, the Developer of Metro: Last Light, has confirmed it will feature online multiplayer.