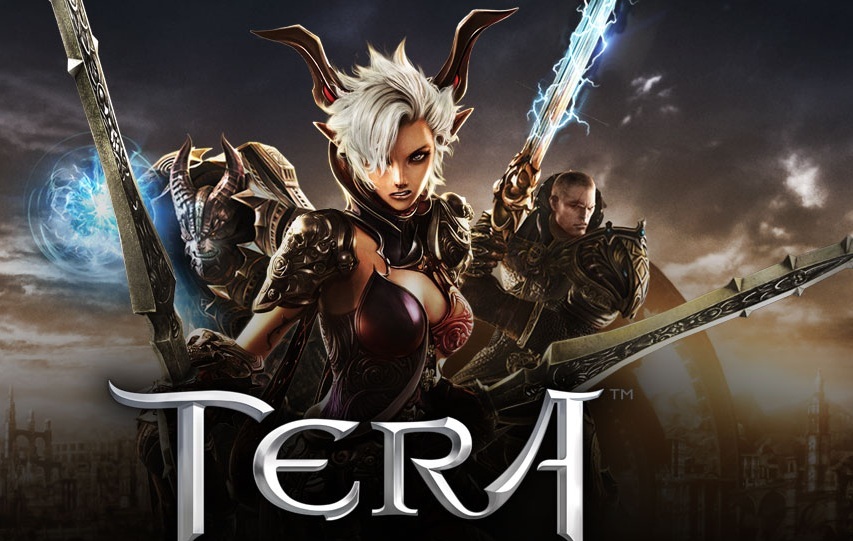 Get excited, sci fi fans, as Michael Hogan and Claudia Black have just been announced to be joining the VO cast of TERA, the action MMO from En Masse Entertainment. Both Hogan and Black should be well known to sci-fi fans – with Hogan starring as Col. Tigh in the fan favourite Battlestar Galactica reboot, and Black starring in a multitude of sci-fi projects, most notably Farscape and Stargate.

TERA is releasing in North America on May 1, and Europe on May 3. It will only be available on PC.

For a sneak peak of Michael Hogan in the recording studio for the game, see below.