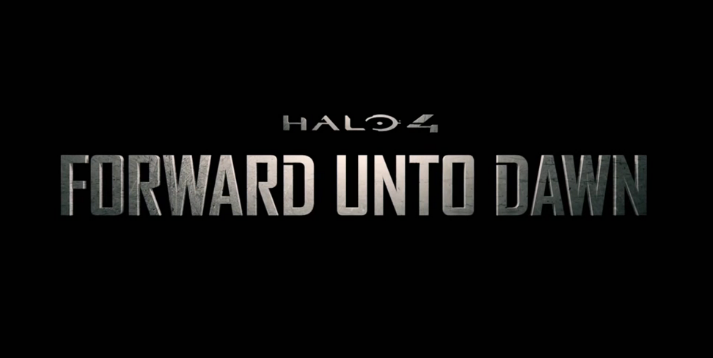 Do you hear that low rumble in the distance?  A faint whistle carried on the breeze?  That’s the Halo 4 hype train, and it’s heading this way.  It might sound far off now, but soon enough, it’ll be as loud as… well, a speeding train.  The newest passenger onboard the hype train is a teaser trailer for the live action Halo series coming this fall, entitled Forward Unto Dawn.  Read on for the details and the trailer.

Initially announced back in April, details about Forward Unto Dawn have been scarce.  Designed to give fans a chance to familiarize themselves with the Halo universe, the film will tell the story of a young cadet who was inspired by the Master Chief to become a leader onboard the largest ship ever built by mankind, the UNSC Inifnity.  Check out the teaser trailer below, but be warned: it is a hardcore tease. You’ll be left wanting much, much more.

Like I said… hardcore tease.  Microsoft is really keeping a tight lid on this thing, hoping to build up as much anticipation for Master Chief’s return as possible.  According to Halo Waypoint, the full trailer will premiere at the San Diego Comic-Con next week.  Hopefully, we’ll learn more about the plot of the series, and who is involved in its creation, then. Previous Halo live action films have attracted some big name talent, including District 9 director Neil Blomkamp, so I’ll be very interested to see who Microsoft has brought in to work on the project. 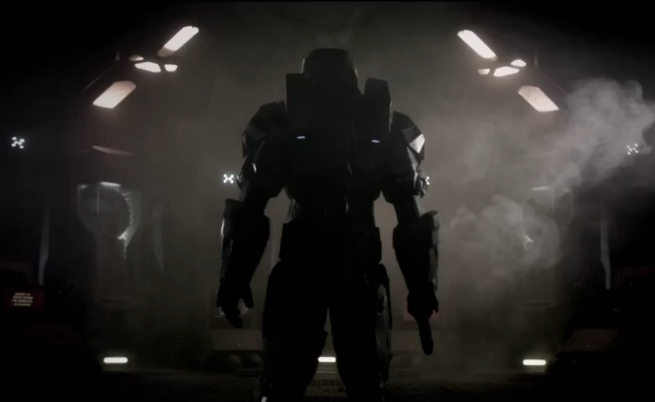 Forward Unto Dawn is scheduled to be released this October on Machinima.com and Halo Waypoint.  It will consist of 5 weekly episodes, each around 15 minutes long, and is the most elaborate (not to mention expensive) live action tie-in to a video game ever made.  A special 90 minute edition of Forward Unto Dawn will come with the Halo 4 Limited Edition, which launches alongside the standard edition this November 6th.

By the way, I’ve never heard of this “Comic-Con” thing before, but it must be a big deal if Microsoft is debuting such a big project there.  Weird.