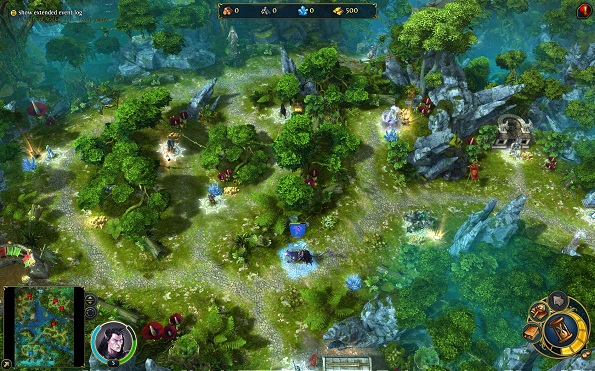 Ubisoft have announced the pre-order bonuses for Shades of Darkness, the standalone expansion for Might and Magic Heroes VI – and there’s definitely some interesting offers.

Players who pre-order through the Uplay Shop will receive the Master of All Darkness pack, which includes:

Starring the hero Raelag, the standalone expansion will include a new faction, Dungeon, led by the Dark Elves. Through two new campaigns, players will experience an historical moment with this rebel Elven clan who, after forging an alliance with the Black Dragons, became the Dark Elves.

Shades of Darkness will be releasing on February 28th 2013. In addition the the standalone release, the Might and Magic Heroes VI Complete Addition will also release on the same day. The complete edition contains the enhanced game, all bonus maps and items, adventure packs, the original soundtrack of the game and the Shades of Darkness expansion.