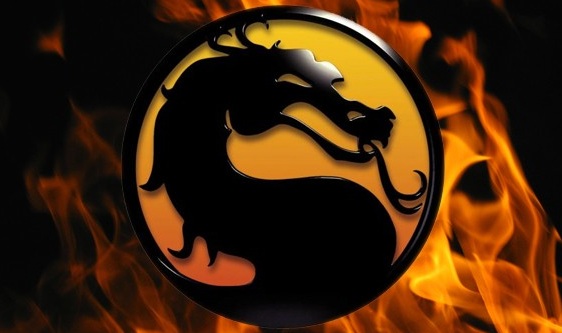 What does the video gaming world need? Why, another movie based on a video game, of course! And just because it’s had its fair share of movies and television shows in the past doesn’t mean it can’t have a new movie now, as Mortal Kombat has proven today. New Line Studios, who produced the 1990s Mortal Kombat films, have announced they will be making a new movie with Kevin Tancharoen at the helm. Tancharoen was responsible for the Mortal Kombat: Rebirth trailer, as well as the recently released Mortal Kombat: Legacy web series.

Oren Aziel, Tancharoen’s partner, will be taking care of the script. There is an ongoing legal battle going on behind the scenes which could throw a spanner in the works for the project, but it’s all very drawn out and boring and who wants to talk about legal stuff when you can watch the Mortal Kombat: Legacy webisodes? Check out Episode one below.

And what the heck, here’s episode 2 as well, because we like you all so much