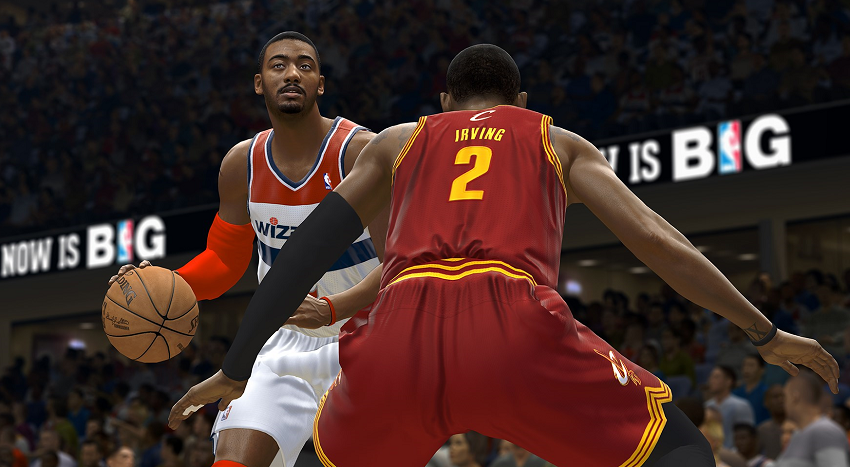 If you like a little bit of basket with your ball, you’re going to love the new trailer for NBA LIVE 15, showcasing the improved visuals that players can expect for the upcoming sports title from EA Sports. And if you have a bit of a shoe fetish (and let’s face it, who amongst us doesn’t?!) then you’re going to doubly love the trailer.

The new trailer highlights the new visual features such as enhanced player likeness (no uncanny valley here) and new body types, as well as updated footwear and accessories for the 2014-15 NBA season. I kid you not – the updated footwear is actually a highlighted feature here. Who’d have thought it?!

The video itself is composed of completely in-game footage, and everything you see as part of the trailer is something that you as a player will be able to pull off yourself in the game. The trailer also showcases NBA LIVE 15 cover athlete Damian Lillard in action. He must be the one in the especially fancy shoes.

NBA LIVE 15 – the only time where dribbling is not only considered acceptable, it’s a requirement for a good gaming session!