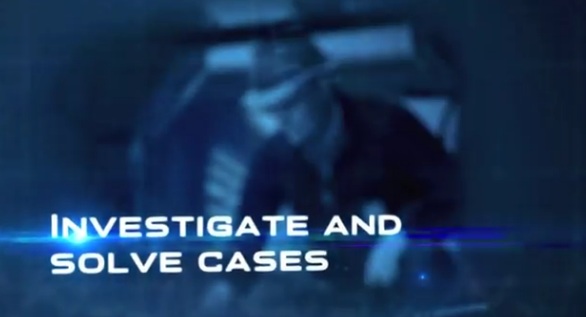 What does the videogaming world need? Why, another game based off a hit procedural crime show, that’s what! And what show has nine seasons but is yet to have a videogame devoted to it? That’s right – NCIS. And now Ubisoft has answered the prayers of many a gamer and decided to bring all the wonder and magic of NCIS the television show to games consoles.

NCIS The Videogame will contain 4 episodes written by the writers of the show, and gamers will be able to take on the roles of all their favourite characters (as long as those characters are Ziva David, Abby Sciuto, Ducky Mallard, Tony DiNozzo, Gibbs and McGee) to interrogate suspects, investigate crime scenes and perform autopsies.

The game is being developed by Ubisoft and will be releasing October 27 on PS3, Xbox360, PC and Wii. Here’s a trailer to get you feeling the procedural crime show mojo