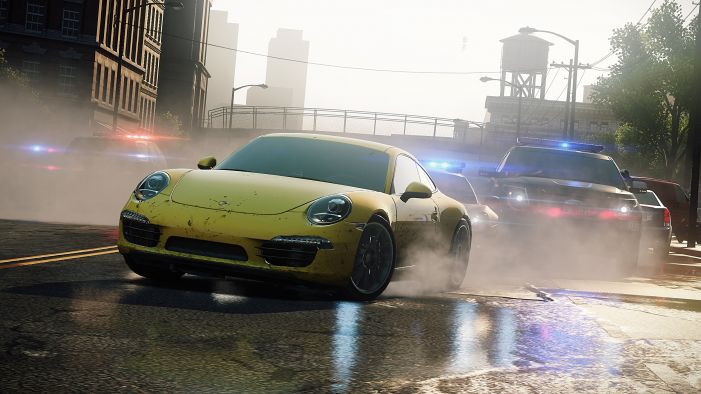 It’s always thrilling to come first in a Need for Speed singleplayer race, but it’s even better coming first in multiplayer races or challenges. That feeling of leaving all your friends behind and sliding into first place is something to savor. For all those multiplayer fiends out there, EA have released a new trailer focusing on the multiplayer element of Need For Speed: Most Wanted – and let me just say it’s sure to rev your excitement up.

There’s a huge selection of competitive races, events and challenges, with the option to fight for your spot on the start line or turn around to take on oncoming rivals at the finish. With every new trailer released, Need for Speed: Most Wanted is looking more polished and it seems to be shaping up as the racer on top of your Most Wanted list. I’m sorry, guys, I just had to.

Check out the multiplayer trailer below.