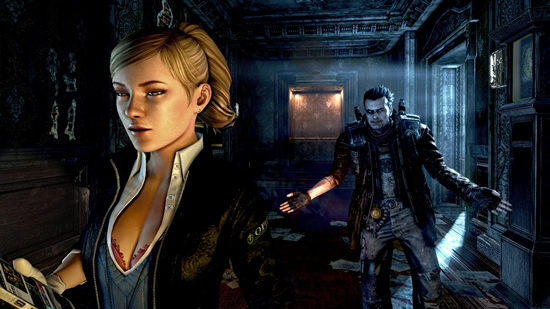 Konami has released its TGS trailer for Never Dead, showing off the Japanese voice cast set to some Megadeath. I’d like to say I don’t understand this trailer because it’s in Japanese – but no. I really have no idea what’s going on. You crazy Japanese developers, you. Check out the trailer below and see if you can make sense of it.

You can also check out some screens here.