If there’s one game I’m most excited about this year, it’s Deus Ex: Mankind Divided. And with the latest trailer release, that excitement has turned into full-blown squee-age.

Within the new trailer, we get a sneak peak at the new augmentations that Jensen has access to (because he always had them, he just didn’t know about them, of course), as well as a few new locations, and Jensen’s kinda dingy but still nifty apartment. The trailer also showcases the focus on choice in the game, and how the player’s choice of how to approach a situation can change the experience with characters in game.

Check out the trailer below and mark August 23rd into your release diaries. Deus Ex: Mankind Divided will release for PS4, Xbox One and PC. The season pass for the game will be available the same day as its release. 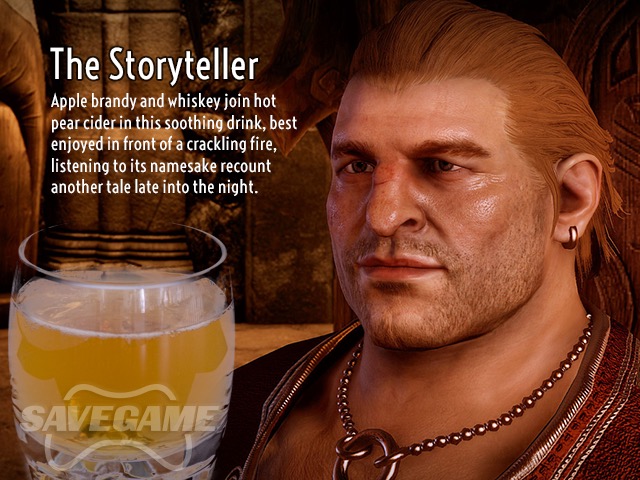