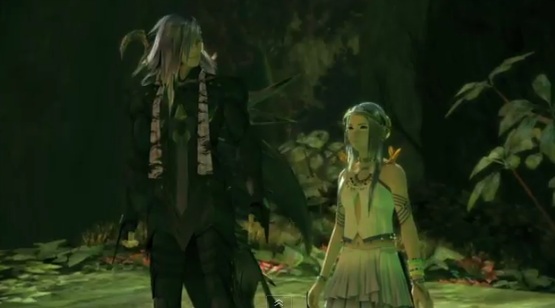 Square Enix have released a North American version of their TGS trailer for Final Fantasy XIII-2. Entitled ‘Despair’, the X-Box 360 trailer features a good mix of cutscenes and gameplay action. There’s also a Playstation 3 counterpart trailer, entitled ‘Promise’, which features different cutscene and gameplay action. Check them both out below.

And the Playstation 3 version ‘Promise’