New Homefront title to be developed by Crytek 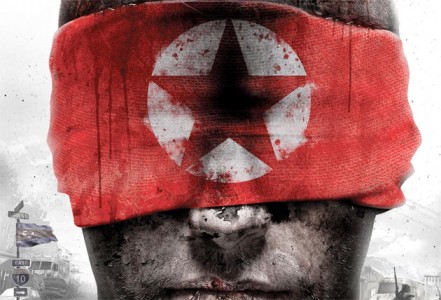 With the closure of Kaos Studios, the original developer of the Homefront title, it was assumed that no future titles in the series would be released. However, it appears THQ had other ideas, and now they have announced that they will be partnering with Crytek (those very gifted devs responsible for the Crysis series of games) to develop a sequel to the original Homefront.

According to Danny Bilson, EVP of Core Games at THQ:

“Selecting Crytek to take Homefront forward underscores our strategy of working with the industry’s best talent”.

Given the high quality of both Crysis and Crysis 2, this is both an interestingand promising development for the Homefront IP, and one we will be keeping an eye on.

The sequel is currently unnamed, but scheduled for release in 2014 for console and PC. More details as we get them.