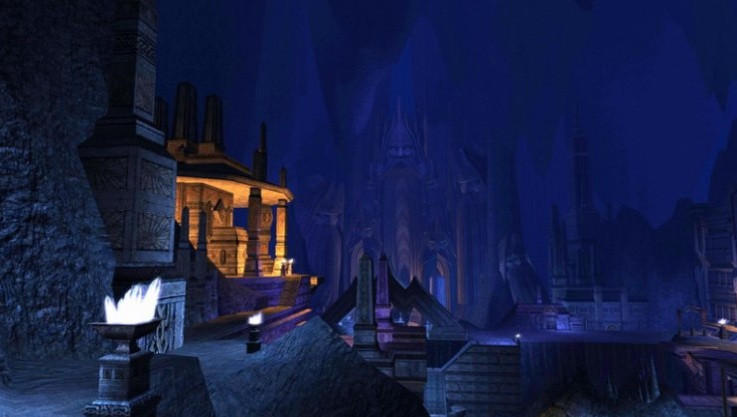 Turbine has released another of their dev diaries, this one discussing the Gap of Rohan, which is an area players will be visiting in the upcoming expansion, Rise of Isengard, releasing soon on September 27. This expansion will be the third expansion for the MMO. Check out the trailer below – and if you like what you see, head on over to the game’s official website, where you can sign up to play the MMO for free. Yep, free. Not too shabby, eh?