New Marvel game to be announced at SDCC 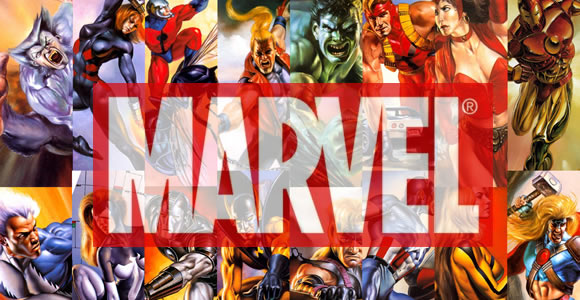 High Moon Studios is set to announce a new Marvel license title is in production during the Marvel panel at San Diego Comic con this week.

Sleuths at GameSpot noticed that within the description for the Marvel video games panel is the promise that the panel will include “an announcement from Activision and High Moon Studios that is sure to be a hit!”. Speculation is rampant that this announcement may centre around the first core Avengers game release. Given the commercial success of the recently released Avengers movie, it seems almost certain that a game spin-off will be made.

High Moon Studios have previously developed the Transformers series of games, with Transformers: Fall of Cybertron the most recent release in that series.

Do we want an Avengers game? Hell yeah we do. But more like Batman: Arkham City than Iron Man 2, thanks.