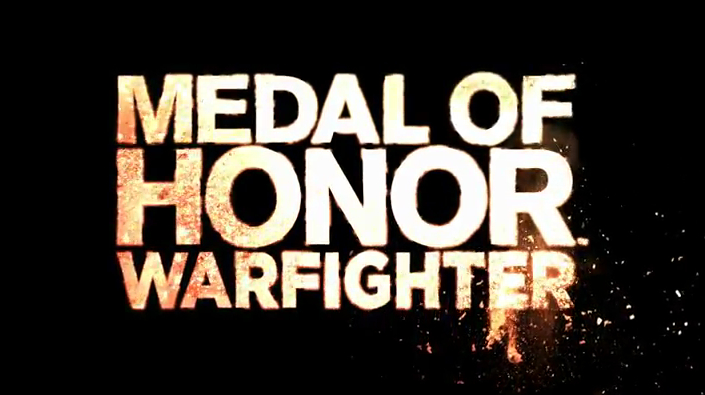 Another salvo has been fired in the battle for first person shooter supremecy, and video games will never be the same again.  Actually, it’s just a trailer, but it’s fun to write grandiose statements like that.  After yet another stunningly successful Facebook liking campaign (I mean, who doesn’t love those?), a new multiplayer trailer for the upcoming Medal of Honor Warfighter has been released.  Read on to check it out.

The trailer takes places in the new Tungawan Jungle map, and features some frenetic multiplayer action.  Check out the trailer below, but be warned: there’s plenty of blood and foul language, sooo… just so you know.  And now, on with the carnage.

Unlike the previous Medal of Honor title, the multiplayer component is being developed in-house at Danger Close.  Utilizing the Frostbite 2 engine, last seen in last year’s Battlefield 3, the multiplayer definitely looks fantastic.  But will it challenge Call of Duty and Halo 4 for your shooter dollar?  That remains to be seen.  Medal of Honor Warfighter launches for Xbox 360, PS3, and PC on October 23rd.