Chugga chugga, choo choo!  As the September 9th release date of Destiny draws ever nearer, the game’s hype train just keeps on rolling.  Today, it made a stop at Sony, who unveiled a new trailer detailing all the content which will be exclusive to PlayStation versions of the game.  We’re talking guns, armor, maps, the works.  Read on to check it out for yourself.

Now, when I say that the video “details” the exclusive content coming to PlayStation versions of Destiny, that might be a bit of an exaggeration.  You see, the trailer is only a minute long.  How much detail can you possibly provide in a minute of flashy footage?  In this case, not much.  So check out the trailer below, and I’ll catch you on the other side to fill in the gaps.

Did you catch all that? Don’t worry, I didn’t either. It goes by pretty quick. So allow me to offer up some details on this “ultimate Destiny experience.” The ultimate Destiny experience translates to one exclusive competitive multiplayer map, one exclusive strike, and a handful of exclusive weapons and armor. The multiplayer map, entitled Exodus Blue, is a mid sized map, perfect for control and skirmish game types. Set in an abandoned and rotting shipyard, the map plays equally well for both mid ranged and close quarters combat. The exclusive strike, Dust Palace, takes place on Mars, inside a crumbling skyscraper buried in sand.  You’ll face off against a Cabal retrieval team, trying to extract a AI construct from humanity’s golden age, still active after untold years of neglect.  In addition to the exclusive maps, each class will have access unique gear sets and ships, as well as an exclusive assault rifle and hand cannon.  Got all that?  OK, now go watch the trailer again.  And if you happen to get getting the game for Xbox, remember that very little in this industry stays exclusive forever.  Destiny releases for PS3, PS4, Xbox One and Xbox 360 on September 9th. 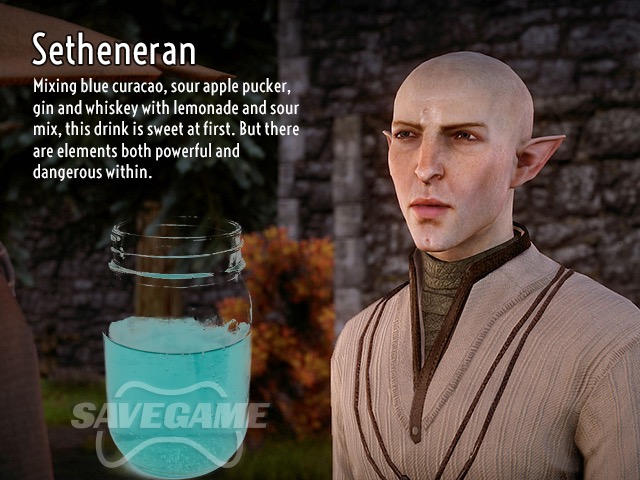