There’s an ancient Tibetan proverb that states “nobody ever really dies in science fiction.”  With aliens invading Earth, that proverb now applies to the Saints Row franchise.  The newest trailer features the return of fan favorite Johnny Gat, and he doesn’t seem to be letting death get in the way of kicking ass.  Read on to see for yourself.

When Saints Row fans last saw Johnny Gat, he was singlehandedly taking on a plane full of Syndicate thugs thousands of feet above the ground, losing his life to save the Saints leader and Shaundi.  Or so it seemed.  Yesterday, the image below appeared on the official Saints Row twitter feed, announcing that Johnny Gat will be returning in Saints Row 4. 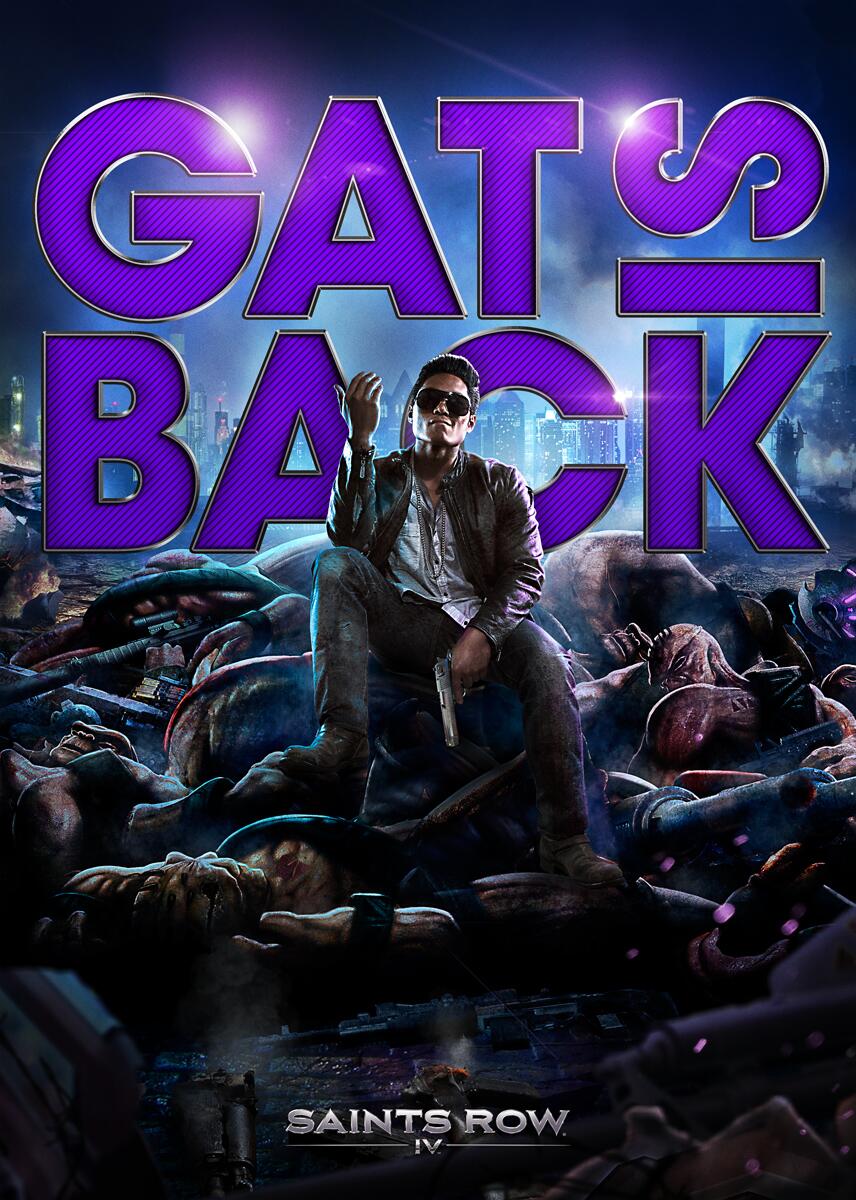 The image was followed a short time later by Johnny Gat’s longtime voice actor, Daniel Kim, announcing that he would be returning as well.

THE GAT IS OUT OF THE BAG. Thanks to you fans, Yes I will be back as JOHNNY GAT in #SaintsRowIV. Get ready! @DSVolition

To top it all off, a brand new Saints Row 4 trailer was released today, featuring Johnny Gat doing what he does best.  Namely, kicking ass and looking good.

Now… it’s cool that Johnny Gat is back and all, but keep in mind that most of Saints Row 4 takes place in a virtual reality simulation of Steelport.  It’s possible that the Johnny Gat in SR4 isn’t real.  A VirtuGat, if you will.  I guess we’ll just have to wait and see.  At least we won’t have to wait much longer, since Saints Row 4 will be out on August 20th for PS3, Xbox 360, and PC.