Here’s your latest recap of all the goodies we reported on this week.  I hope everyone is enjoying their long weekend!….  Boy, I had hoped to have some kind of witty Presidents Day joke there but instead I was just pleasant and straightforward.  That almost never happens.  Anyway, check out below the cut for some cool stuff.

Mass Effect 3 Launches demo, teases trailer – Almost everyone has been playing the heck out of the ME3 demo and the new trailer for the game will premier tonight during The Walking Dead on AMC.

R18+ category for games in Australia headed for Jan, 2013 implementation – Looks like maybe possibly Australia will get a ratings classification system that is similar to everyone else’s.

Dear Esther released, turns a profit – And the makers were surprised. Must be nice to make a game and in one day be in the black.  I have to check this game out!

Assassins Creed 3 gets a release date – spoiler alert, there will probably be stabbing.

Far Cry 3 gets new trailer, screenshots – And a tropical island setting. Watch out for all the blood.

CD Projekt is working on at least five new titles – CD Projekt will be releasing all the games.  From now on. 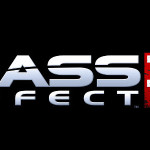 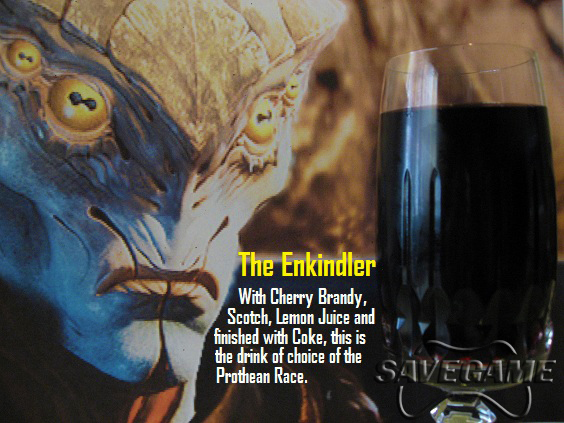