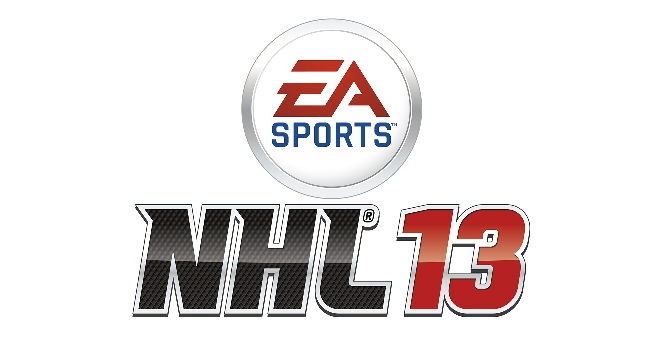 Another year, another iteration of a popular sport churned from the bosom of EA – but this time there’s a difference. This time the game – NHL 13 – will feature an all new ‘performance skating system’ which I’m sure will practically revolutionize the genre. But don’t take my word for it – for EA have released a trailer detailing this shiny new addition to the series.

The trailer, in all its performance skating glory, can be found below.

NHL13 will be available for both the PS3 and the Xbox360 and will be releasing September 11 for American hockey fans and September 13 for their European counterparts.