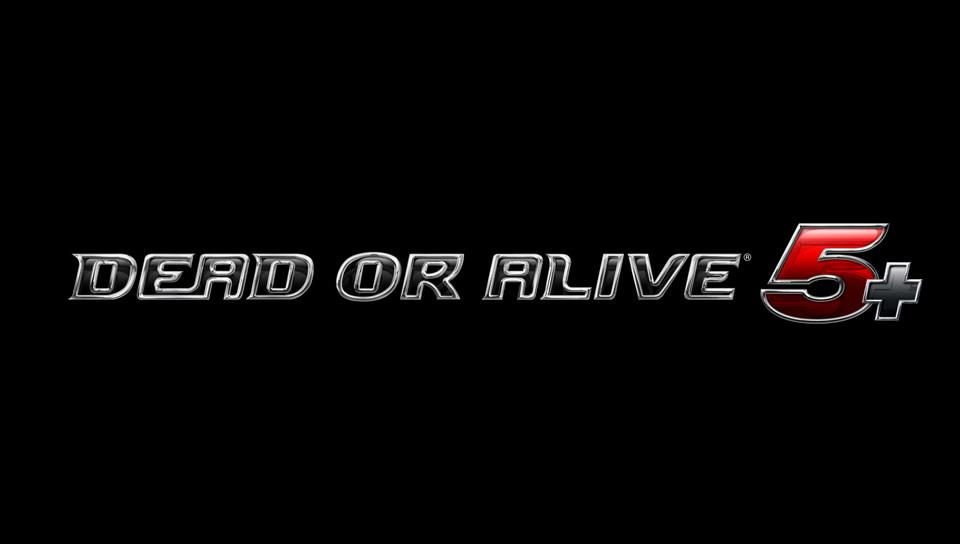 For those of you who own a Playstation Vita – two new titles will be joining the stable of games already available for the handheld system – Ninja Gaiden Sigma 2 Plus and Dead or Alive 5 Plus both from Tecmo Koei.

Dead or Alive 5 Plus brings all the action and techniques of the recent console release to the PS Vita along with all-new system specific features. Players can take on the roles of the cast of Dead or Alive fighters in the action-packed brawler which features backdrops that change and interact with players. New touch controls have expanded the experience so that taps, swipes and pinches on your opponent trigger a vareity of devastating moves. By utilising the Vita’s motion sensor, players are also able to play vertically for a first-person, full screen view of their opponent.

If you’re looking for a portable ninja adventure, then Ninja Gaiden Sigma 2 Plus might be more your style. The game marks the return of Ryu Hayabusa to the Sigma series, where he aims to prevent the resurrection of the evil Archfiend. It’s up to Ryu to hunt down the demon statue stolen by the wicked Black Spider Ninja Clan.

Both games are due on the Vita in the first quarter of 2013.