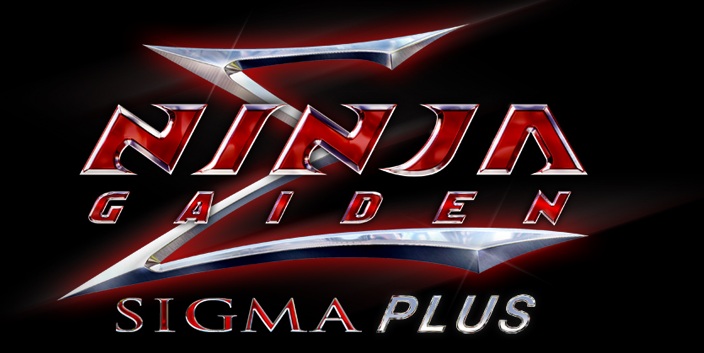 We’re getting closer and closer to the US launch of the PS Vita, and today Tecmo Koei has announced that Ninja Gaiden Sigma Plus, their remake of an original Xbox game, will be a PS Vita launch title. The portable version of the game will take advantage of the Vita’s unique hardware capabilities, including the touchscreen, rear touch pad, and the gyro sensor.

The game will release alongside the PS Vita when it launches in the US on February 22.

Will this be one of the launch games you pick up for your Vita? Let us know in the comments section below.