No demo, no Online or Season Pass for Tomb Raider 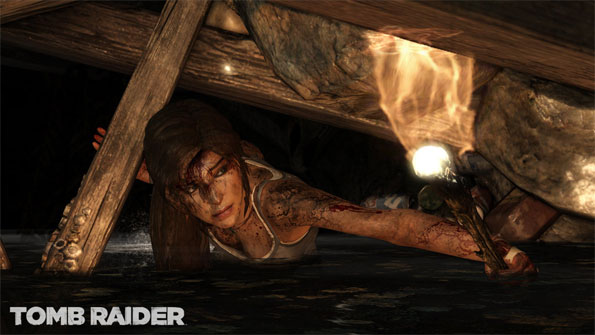 The upcoming Tomb Raider reboot (March 5, 2013) may include multiplayer for the first time, but it won’t include an Online or Season pass — or even the option to try the game before buying.

For all those @tombraider fans asking. There are no plans to release a demo of the game pre-launch. We don’t want to spoil the story. We’ve weaved such an personal story we don’t believe spoiling it by having you wait a week or so to play on, delivers on our promise.

This explanation doesn’t make a lot of sense given how much information about the story has already been released, but whatever. We’ll just be happy if the game is good.