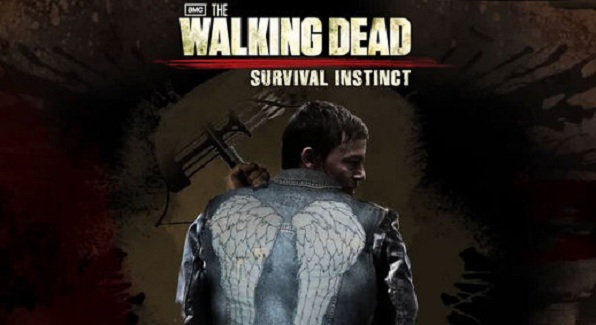 Walking Dead fans – you’ll want to know about this. Activision have confirmed that Norman Reedus and Michael Rooker, stars of AMC’s Emmy award winning drama “The Walking Dead” will be reprising their respective roles as Daryl and Merle Dixon in Activision’s upcoming The Walking Dead: Survival Instinct.

In The Walking Dead: Survival Instinct, players will step into the shoes of Daryl Dixon – the mysterious, crossbow wielding survivor. The title is being billed as a first person survival game which occurs within the universe of The Walking Dead, but takes place beore the events of AMC’s blockbuster show. Players will be able to follow Daryl and his brother Merle on their dangerous journey to reach the apparent safety of Atlanta as civilisation crumbles around them.

The Walking Dead: Survival Instinct will be available in 2013 for the PS3, Xbox360 and PC. Those wanting to know more about the title, check out The Official Website or like the Walking Dead facebook here.