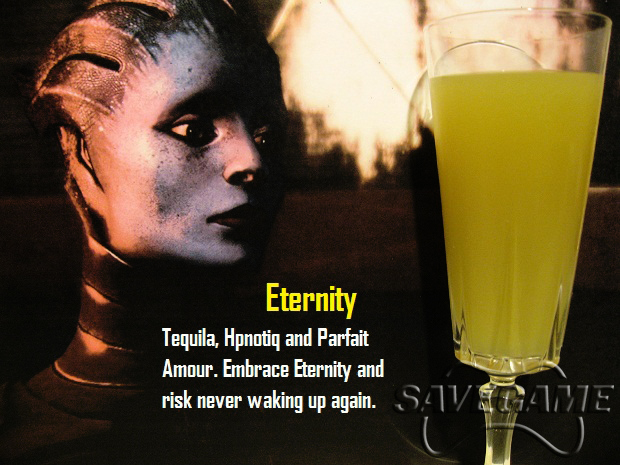 Clever title, huh?  I thought of it myself.  The mysterious countdown that has been going on all week at Obsidian Entertainment’s homepage has finally ended, and we’ve got the scoop on what has been revealed.  So read on for the details.

As you may recall, the homepage of Obsidian Entertainment has been displaying cryptic messages and symbols all week.  In case you missed it, click here to read a wonderful piece of journalism covering the whole affair.  Earlier today, the countdown reached zero, and gamers held their breath in anticipation.  There was either going to be an announcement, or some kind of global apocalyptic event.  Thankfully, it was the former.  Obsidian has revealed their next game, entitled Project Eternity, and it’s at once very familiar to long time fans, and unlike anything they’ve ever made before.  This time, they’re skipping the publishers and bringing the game directly to fans through Kickstarter.  You could continue to read my ramblings on the subject, but I bet you’d much rather hear from Obsidian themselves.  Luckily, they’ve put together a slick video presentation, and you can watch it below.

OK, so if you’re like me, you’re pretty much sold already and are wondering where the link to the Kickstarter page is.  Well, it’s right here.  So go check it out.  As is the case with most campaigns, there are multiple pledge levels.  Everything from $5 to $10,000 can be pledged towards Eternity.  And by the looks of it, the campaign is off to a blistering start.  In just a few hours, Obsidian has managed to raise half of their goal of $1,100,000.  I can’t say I’m all that surprised, considering the monumental success Double Fine had with their own Kickstarter campaign earlier this year.  Big publishers might not be interested anymore, but there is definitely still a market for this style of RPG.  So let’s hope Obsidian can deliver on their promises.  They won’t have an evil corporation to blame this time if they don’t.