OnLive to be integrated with Google TV platform 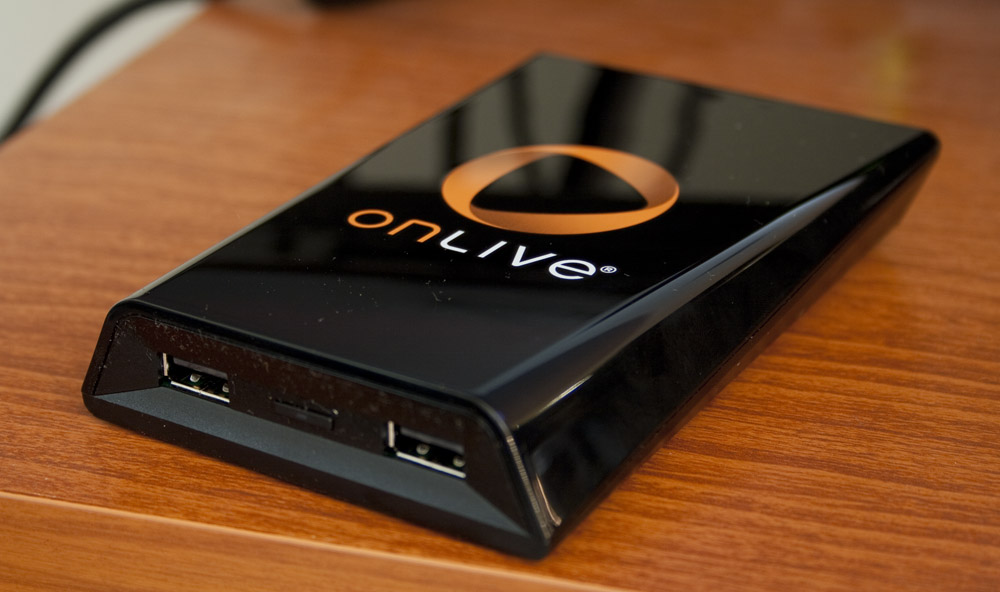 Onlive have announced today that Google will be integrating their OnLive cloud gaming service into the Google TV platform. OnLive on Google TV will offer users on-demand gameplay from their library of “console-class” titles, in addition to providing popular social gaming modes like worldwide spectating and Brag Clip videos with group text and voice chat.

The new OnLive Viewer will be immediately available on all current market Google TV devices, and will be compatible with the standard Google TV remote controls, standard USB game controllers, and the OnLive Wireless Controller attached to the OnLive system.

Steve Perlman, OnLive CEO and founder, believes OnLive and Google TV integration is a step in the right direction for the videogames market:

“OnLive integration into Google TV is a huge leap forward for videogames. Consumers have come to expect instant gratification with music, movies and video. Now, with OnLive, players in the US and soon in the UK can just as easily stream the highest-quality games to their Google TV devices for play instantly on demand, without discs or downloads.”

OnLive Desktop will also be available on Google TV.