PAX Australia heading to Melbourne in 2013 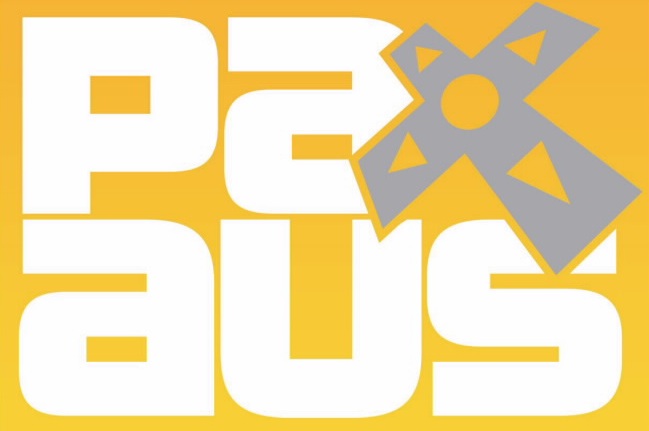 Hey Melbourne – how about you stop getting all the awesome things and let the rest of us have a chance at least once? Today it was officially announced that Melbourne would be the lucky city to be hosting the first PAX Australia Expo – and all Melbournians broke into uproarious applause and dance at the news. Well, probably.

Kotaku Australia were the ones to unveil the news after being sent a document confirming that PAX Aus would be held at the Melbourne Showgrounds between July 19-21, 2013. The event is being organised by ReedPOP.

So there you have it. Melbournites rejoice….everyone else get your wallets out because you’ll need them for the airfares and hotel rooms. Given the concentration of industry heavy hitters in Melbourne, it seems logical for the city to host the event…and yet I can’t help but be a little disappointed. Perhaps that’s just the Brisvegan girl in me talking.

Regardless – we here at Save Game are excited for PAX Aus, and will be keeping you all up to date with news and announcements related to the expo as they break.