PAX heading to Australia in 2013 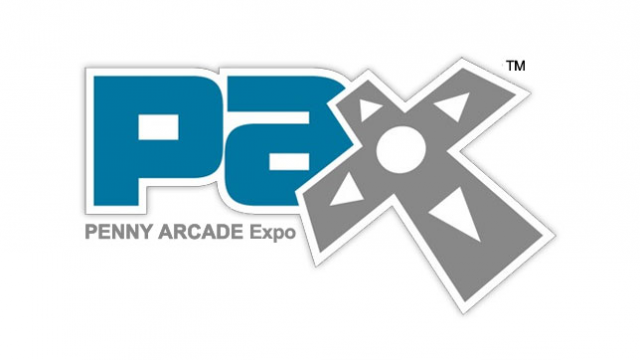 Hold on to your hats, Aussie gamers, with the announcement that PAX – the ever so popular Penny Arcade Expo – will be coming to Australian shores in 2013.

The Penny Arcade creators Jerry Holkins and Mike Krahulik announced in their Q&A session at the recent PAX that the previously American-only event will be gracing the Aussie continent during some point in 2013, but did not go so far as to say which lucky Aussie city will play host. I’m secretly hoping that the Gold Coast will be given the honors, but it’s more likely that either Melbourne or Sydney will be the city chosen to host the first PAX Australia, or as I like to call it PAXA.

In other PAX news, Holkins and Krahulik also announced that the flagship of the PAX brand – PAX Prime – will be expanded from three days to four next year.