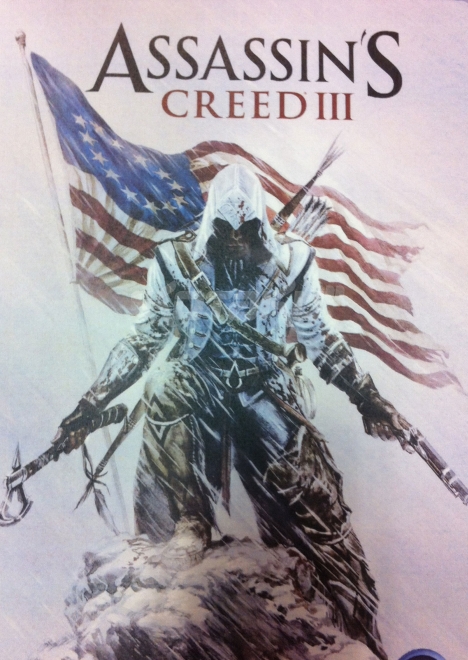 We can’t say we’re surprised, but we can say we’re disappointed that PC players will now have to wait several more weeks for Assassin’s Creed III – its PC release date has been pushed back to November 20th for North America, and November 23 for Europe (including Australia and New Zealand).

This means the PC version will now be releasing several weeks after the PS3 and Xbox360 versions. Here’s hoping PC players are able to avoid the mass amounts of spoilers which will no doubt be all over the net the minute Assassin’s Creed III releases on console.

We can only hope the delay in release means Ubisoft is putting its time into perfecting the PC version, so it shall be perfect on launch.