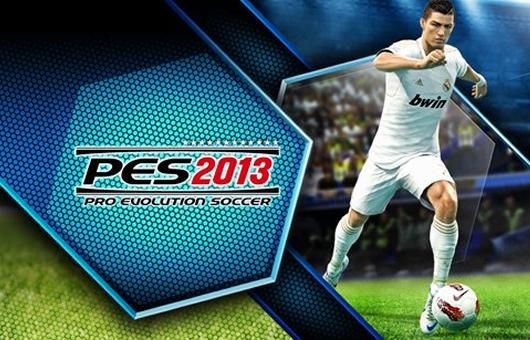 Stop – patch time. A new patch for Konami‘s PES2013 was released over the weekend and included with it were some tweaks and roster updates.

Also included is a new widget system which makes it much easier to connect with your friends for online matches. The widget – available for PS3, Xbox 360 and PC – adds a shortcut for bringing friends together for quick online play. Up to 8 friends can play one another simultaneously, and the also recently added communities modes enable friends to be automatically selected from a pre-determined list, making pick up and play matches with friends all the more easier. Additionally, users will now be able to track and monitor their match results, and the ability to concede a match at half time has also been added. As someone whose free time is often interrupted unexpectedly, making long gameplay sessions difficult, this new addition is very much appreciated.

Konami have also announced they will be releasing a second DLC pack which will reflect all summer transfers, add more UEFA elements, team updates and a larger selction of boot designs.

And let’s face it – we all need more boot designs.