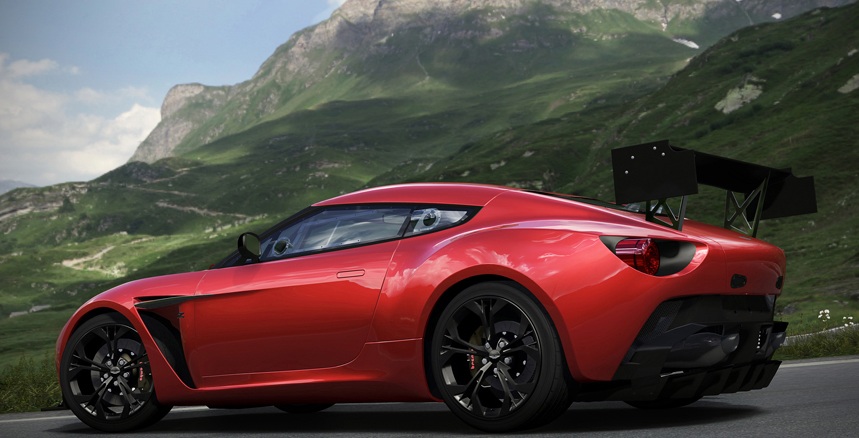 Surprisingly, there are other things happening in the world of video games this week other than the release of Mass Effect 3. I know – I was shocked to discover this. One such thing is the release of the Pirelli Car Pack for Forza 4, which will be releasing March 6. The pack will provide ten new vehicles to the game, including cars from all the heavy hitting giants such as Ferrari, Aston Martin and BMW.

The full car listing is as follows:

The Car Pack will set you back 560 MSP or nothing at all if you have purchased the Forza 4 season pass.

I do so enjoy DLC like this – because lets face it – it’s really the only time I’m ever going to be able to ‘drive’ a Ferrari or Chevrolet Nova. Well, until I marry some handsome, young billionaire, but that’s not going to happen for at least another 2 years.