Playstation 4 in development since 2010 according to LinkedIn CV 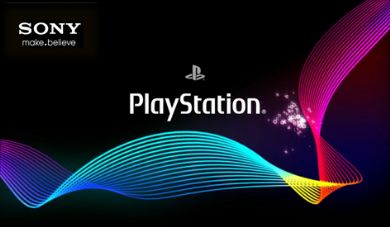 The folks over at VideoGamer.com have discovered a rather interesting snippit on information – according to the CV of the ex Research and Development Director of SCEA, Sony have been developing the ‘next generation Playstation’ since August 2010. This nugget of news comes from the LinkedIn profile of Attila Vass, who served as Director for R&D from 1998-2012.

Given that work on future consoles begins years before there is any ‘official’ announcement that said work is indeed occuring, this information is hardly surprising news.

However, it is proof that even the smallest detail on a LinkedIn profile can, and will be discovered by dedicated gamers ever on the lookout for new information.

Predictably, there has been no official word from Sony regarding this topic.