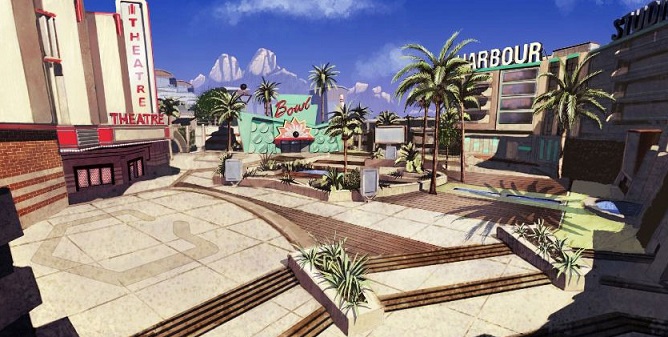 Playstation Home is set for an all-new redesign, with VentureBeat reporting Sony plans to recreate Home as a place for gamers not only to socialise but to play games as well. Large scale-group games will now play a larger role in Home, and the Central Plaza will be replaced by The Hub, which will bring together games, community events, quests as well as user-generated content.

According to Jack Buser, Director of Playstation Home:

“This is a giant leap in the evolution of the platform. We are going to ‘up level’ games as the heart of PlayStation Home. This means that Home itself is going to become a game. The first things you see when you get into Home are games.”

The Hub will allow players to teleport into free games or move to different districts, as well as functioning as an area where players can see in-progress games and missions they can complete by themselves or with friends.

For more information on the Playstation Home redesign including all new districts, check out the VentureBeat article, then let us know in the comments below whether you think this is a good move by Sony, or a hail-mary pass to jump onto the social games bandwagon.