Playstation thanks devs and fans; announces 1000+ devs licensed to self-publish 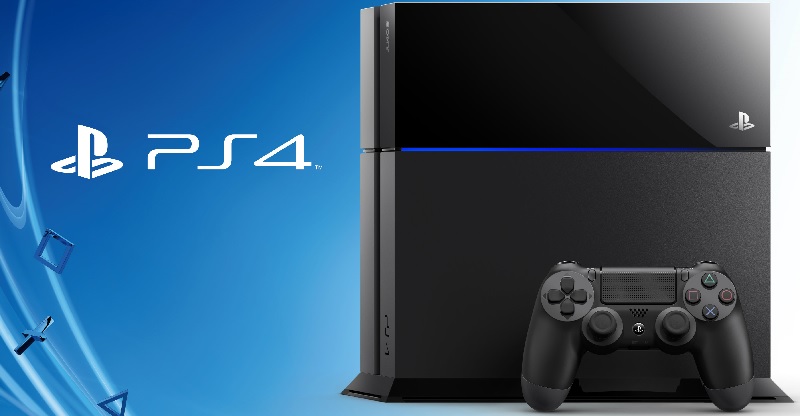 It’s a case of feeling all the love in the room, with a post on the Playstation EU blog thanking fans and developers for their support so far, and announcing that over 1000 developers are now licensed globally to self-publish on playstation platforms.

The announcement was made by Adam Boyes, Vice President, Developer and Publisher Relations SCEA, who further announced that to date, six million gamers have bought a PS4, and that in the year to come, the Playstation 4 will see more than 100 games launched on the new platform. The post goes on to state:

“We’ve already seen some great content hit PS4 – from crafting waffles in Don’t Starve to scaring the pants off of people with Outlast. We’re looking forward to some of this year’s self-published titles like Octodad, Transistor, N++, GALAK-Z, Rogue Legacy, Binding of Isaac: Rebirth and The Witness, and you know we’re all already playing a metric arrow ton of TowerFall Ascension.

This year’s GDC was awesome, as usual. We had a blast meeting with developers, both partners we’ve worked with time and time again, as well as new up-and-coming talent. We also continued collecting feedback from developers on what they’ve discovered while spending time with our platforms, and we introduced some new tools that will help ease the process of bringing their games to PlayStation gamers… not to mention how we peeked into the future of Playstation.

To developers, to fans: THANK YOU for helping us make history with PlayStation 4.”

For the full post, check the Playstation EU blog. The accompanying video can be viewed below.