I believe it was Coolio who once said “ain’t no mission like a console exclusive mission.”  His smooth rhyme was recently proven true once again when Konami announced an exclusive mission for Playstation versions of Metal Gear Solid V: Ground Zeroes which will bring the series back to its roots.  Read on for all the details.

The original Metal Gear Solid was one of those watershed games for an entire generation of gamers, myself included.  I had never experienced anything like it before, and I knew that it would change the way I viewed the video game medium from then on.  So I’m probably not the only one excited by the news that Konami will be including a special MGS1 throwback mission in the Playstation 3 and Playstation 4 versions of Metal Gear Solid V: Ground Zeroes. 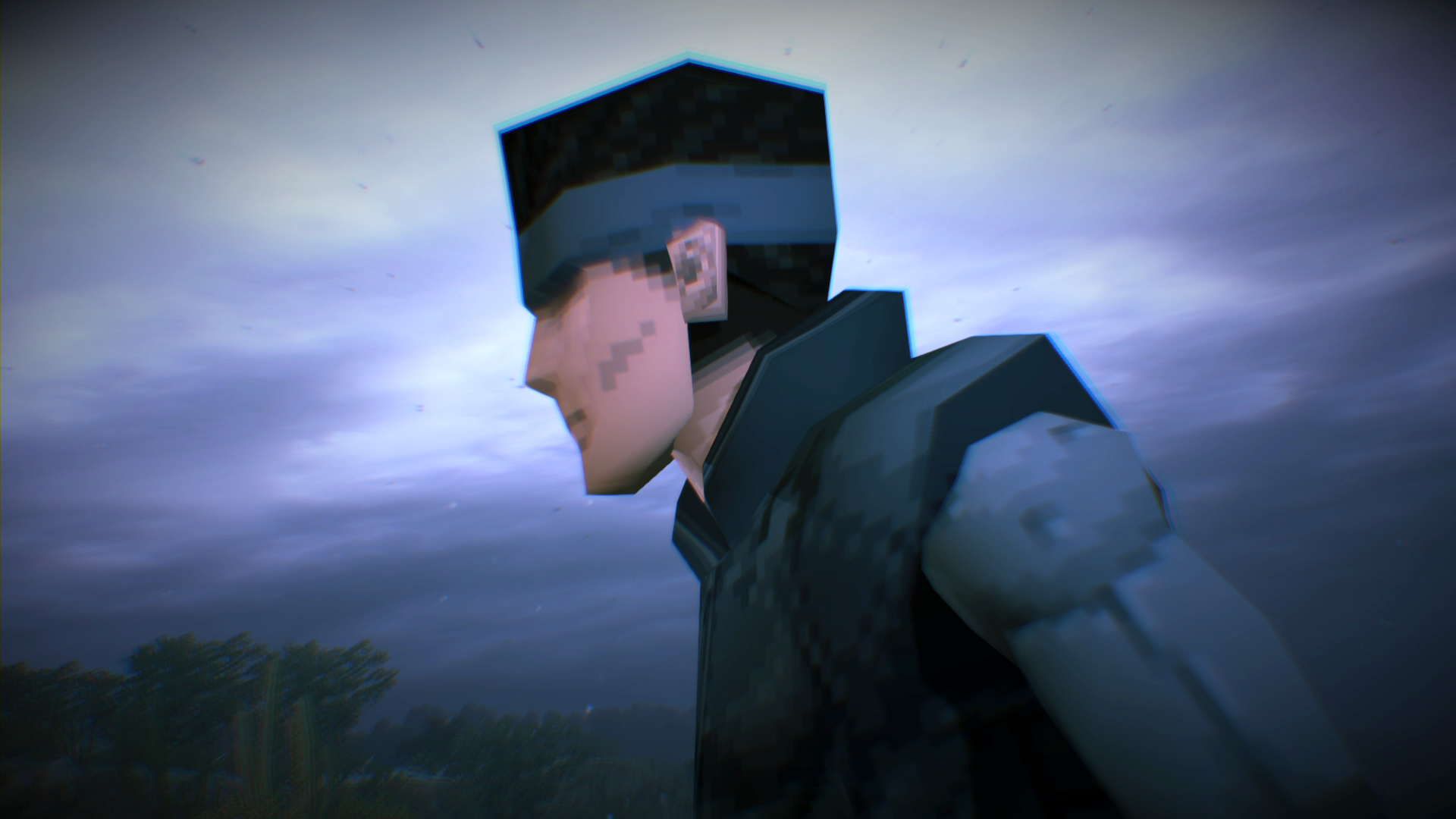 In the mission, players will be tasked with reproducing famous scenes from the original Metal Gear Solid.  A flashback system will recreate the game’s classic polygonal look, while also adding in enemies and weather effects that will be familiar to anyone with fond memories of the game.  The mission will even let you unlock “classic” Snake within the Ground Zeroes campaign.  Check out the trailer below.

Metal Gear Solid V: Ground Zeroes will be released sometime in early 2014, and will serve as a prequel to the events of Metal Gear Solid V: The Phantom Pain.  It’ll be a great opportunity to get a firsthand look at the advancements in graphics and AI that Hideo Kojima and his team have been working so hard on.  It’ll also be our first chance to go hands on with Metal Gear’s new open world style.