The first DLC for Portal 2 will be releasing mid-September and will be offered for free on all three platforms. Players can expect to be treated to a new challenge mode, playable in either single player or two player co-op, as well as new test chambers and leaderboards.

Whether or not the DLC actually releases on time is another matter. This DLC was originally announced for a summertime release, after all. 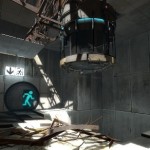 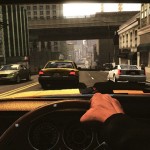 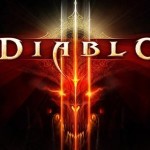 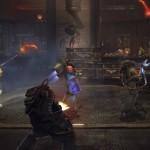