PS3 Exclusive ‘The Last of Us’ Teased with trailers 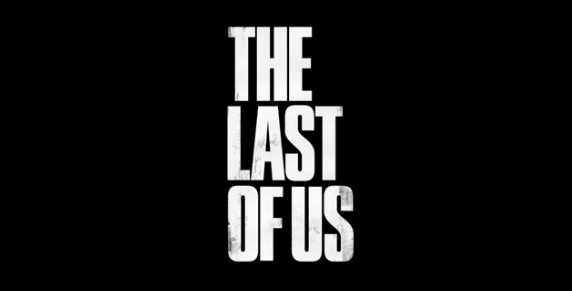 Video game marketers are certainly becoming a lot more creative (and mysterious) these days. With every new announcement trailer featuring gameplay of the game in question, there’s three ‘teaser’ trailers which prefer to tease the premise of the game, without giving away any actual details. Cue the latest PS3 exclusive, “The Last of Us”, which has burst onto the scene with a pair of trailers that hint of what the game could be about without providing any information on the game at all. Clever marketing or annoyingly vague? Check out the trailers to see for yourself.

The first trailer shows a brief snapshot of real-world disasters which have beset our planet, including riots, fires, earthquakes and viral outbreakes, with the reminscent tones of a male VO describing a simpler, care-free life.

The second teaser, which can only be viewed on the Last of Us Website, shows a quick clip of ants, which IGN have sourced to be from an episode of Planet Earth which focused on the fungus cordyceps. This fungus kills ants by invading their brains and growing on them from the inside. Charming.

We suspect this trailer, alongside the other, may be hinting at a viral-like epidemic plotline, but hey – it could just as easily be about ant-killing fungus. We’ve seen stranger game premises.

Either way, we won’t have long to wait – the game will be officially announced at the VGAs this week.