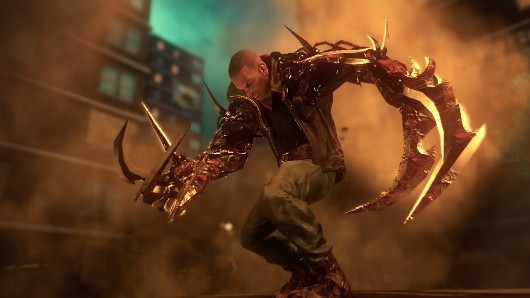 Radical Entertainment, the Canadian studio best known for developing the Prototype games, has closed. In a statement provided to Kotaku, lower than expected sales of the Prototype game were pointed to as a reason for the closure of the studio, and the re-arrangement of staff.

Although we made a substantial investment in the Prototype IP, it did not find a broad commercial audience. Radical is a very talented team of developers, however, we have explored various options for the studio, including a potential sale of the business, and have made a difficult conclusion through the consultation process that the only remaining option is a significant reduction in staff.

As such, some employees will remain working for Radical Entertainment supporting other existing Activision Publishing projects, but the studio will cease development of its own games going forward.

The closure of the studios by Activision follows similar decisions in the past by the company to close smaller development studios it owns. 2010 saw the closure of Bizarre Creations, responsible for Blur, in addition to closures of Luxoflux, best known for True Crime, and Budcat, the co-developer of Guitar Hero. In 2011, the company closed 7 Studios, a spport developer for DJ and Guitar Hero.

It’s heartbreaking to see any development studio shut down, but especially sad to see one working with new IP’s close. We wish everyone at Radical Entertainment good luck, and hope this is merely a small disruption to their working lives.