RAGE Issues Can Be Fixed By New Drivers 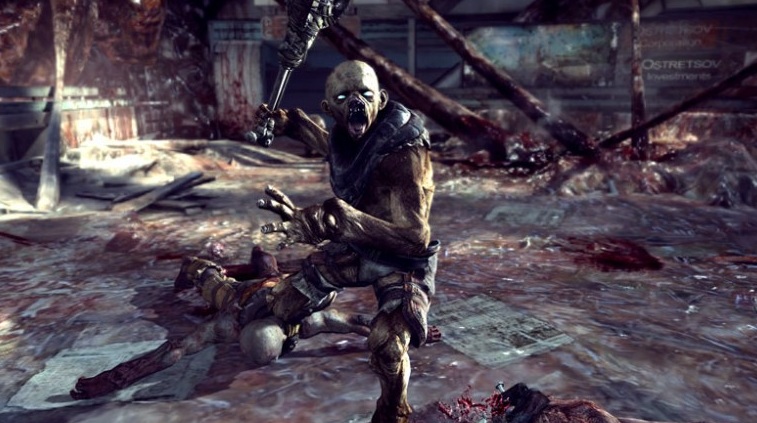 If you’re one of the folks playing RAGE on PC and you’re having those annoying problems of tearing and texture issues, there is something that can help.

Bethblog has stated that updating your drivers can keep you from looking at half a game.

id Software is working with AMD and Nvidia to fix the issues, and there is apparently going to be a further announcement about that shortly.  In the mean time, you can fix the funk by updating the cards in question by going here and here and checking the Bethesda forums here.