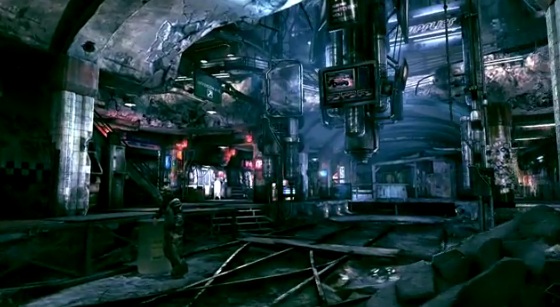 Bethesda and ID Software have released the minimum and recommended system requirements for their upcoming release RAGE. Check below to see if your system measures up.