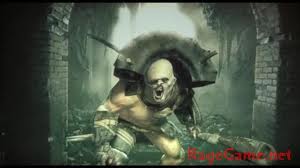 How lovely will those pretty Rage graphics look on PS3’s come launch? As lovely as a mandatory 8GB install. According to Games Radar’s translation of a PS Focus interview with Bethesda’s Tim Willits, the PS3 version of the game will require a mandatory install. The Xbox360’s install is a larger 22gig, but at least it’s optional.

So if you’re intending on playing Rage on your PS3 – you better see about freeing up that 8gig. And xbox360 users – if you’re going to take that optional 22gig install – you better have a book handy to while away the time. I hear Economics textbooks are fascinating reads…..