Ratchet and Clank: All 4 One Weapons Trailer 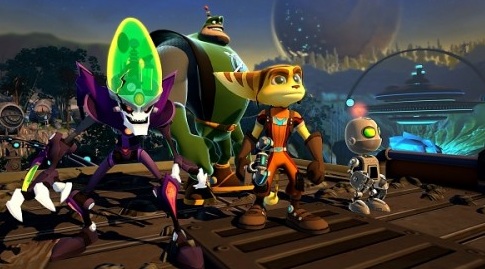 Insomniac have released a second trailer in their weapons series for their upcoming game Ratchet and Clank: All 4 One. The trailer introduces gamers to several new weapons – the Pyroblaster, the Arc Lasher, the Blitzer and the Frost Cannon. Check out all the new weapons in the trailer below.

Ratchet and Clank: All 4 One is set to release October 18 in the US, October 20 in Australia and October 21 in the UK.