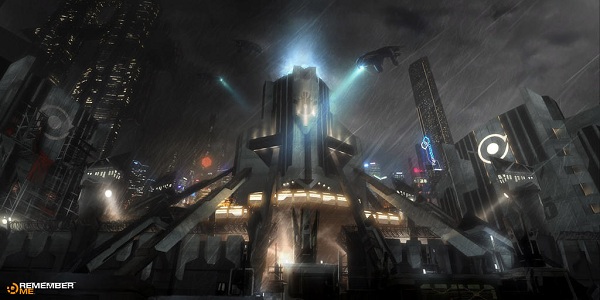 Yeah, it’s a bit old, but I am not going to lie, I had not heard about DONTNOD’s 3rd person action game Remember Me before today.  After seeing the trailer though, I have to say I am intrigued.  The story looks like a mix of Total Recall (the good “Get your ass to Mars” one) and Blade Runner while the combat looks appears to be pulled from Batman.  DONTNOD’s website does not have a release date for it, but they say to look for it on the PC, PS3 and Xbox 360.  I’m going to take the wildest of guesses and say that the footage in the trailer is from the PC version.