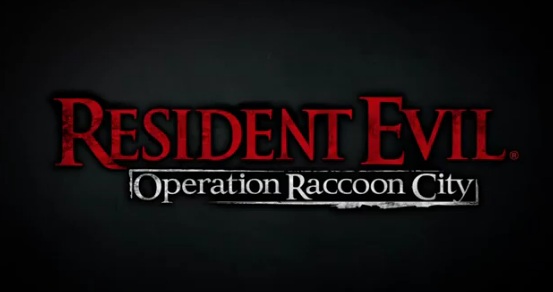 It’s heroes vs. villians in the new trailer for Resident Evil: Operation Raccoon City. Showcasing a new multiplayer mode where players can step into the shoes of well-known characters from the Resident Evil ‘verse, the mode pits players against one another, allowing gamers the choice of playing a hero or villian from the popular series.

Well known names are present and accounted for – including Jill Valentine, Leon S. Kennedy, Claire Redfield and even Ada Wong – all sporting their signature uniforms, weapons and outfits. Check out the trailer below.