One of the most prolific franchises in the history of gaming is about to make a comeback to current and next gen consoles.  Resident Evil Revelations 2 will be released early next year, and Capcom has just unveiled the game’s first trailer.  Not surprisingly, it’s an unsettling, bloody affair that hits all the familiar Resident Evil notes that we’ve come to expect. Read on to check it out.

Resident Evil Revelations was originally released for the Nintendo 3DS back in early 2012, with an HD port hitting PCs and consoles the following year.  For the sequel, Capcom is planning a very different rollout.  Starting in early 2015, Resident Evil Revelations 2 will be released as a series of four weekly episodes, each of which will be downloadable at a cost of $5.99 each.  Alternatively, you will be able to pay $249.99 for entire season upfront, which will contain additional game content.  And if downloading isn’t your thing, a physical disk version will be made available after all four episodes have been released.  Got all that?  Are we the least bit interested, or are we still recovering from Resident Evil 6?  In any case, here’s the trailer.

Resident Evil Revelations 2 will be released early next year for PC, PS3, PS4, Xbox 360 and Xbox One. 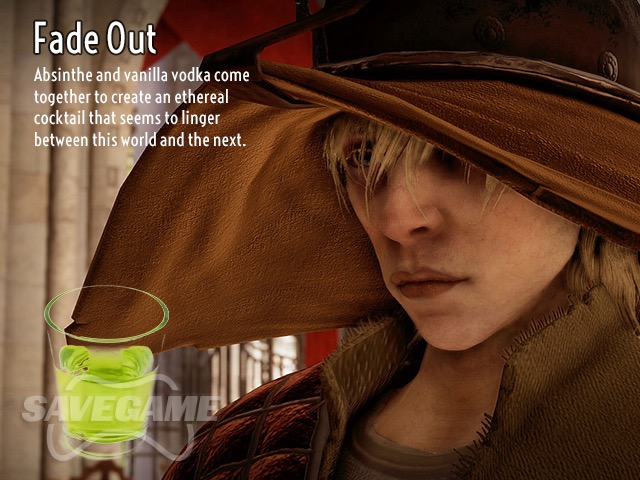